Teddy bears and stuffed animals of all shapes and sizes have taken over the New York Sash Idea and Design Center this week.

Over 4,000 in fact, a result of the 14th Annual New York Sash Teddy Bear Toss that took place Saturday, December 1st during the Utica College Men’s Ice Hockey game versus Chatham University. This area favorite holiday toy drive event is a partnership between New York Sash and Utica College to raise toys for local children in need. When Utica College sophomore Jamie Bucell scored the first goal of the game in the 2nd period, the sold out crowd threw donated stuffed animals onto the ice for collection by New York Sash employees, family and friends.

The teddy bears were taken to New York Sash where they have been sorted, organized and put on display for a short period of time. On Monday, December 10th, the stuffed animals will be bagged and sent off to a variety of local toy drives, schools, organizations and agencies.

The public is invited to come check out the impressive display of stuffed animals this week at the New York Sash Idea and Design Center, 349 Oriskany Blvd. in Whitesboro, open weekdays 8am to 8pm and on Saturday 9am to 2pm. Teddy bear donations are also being accepted through Saturday. 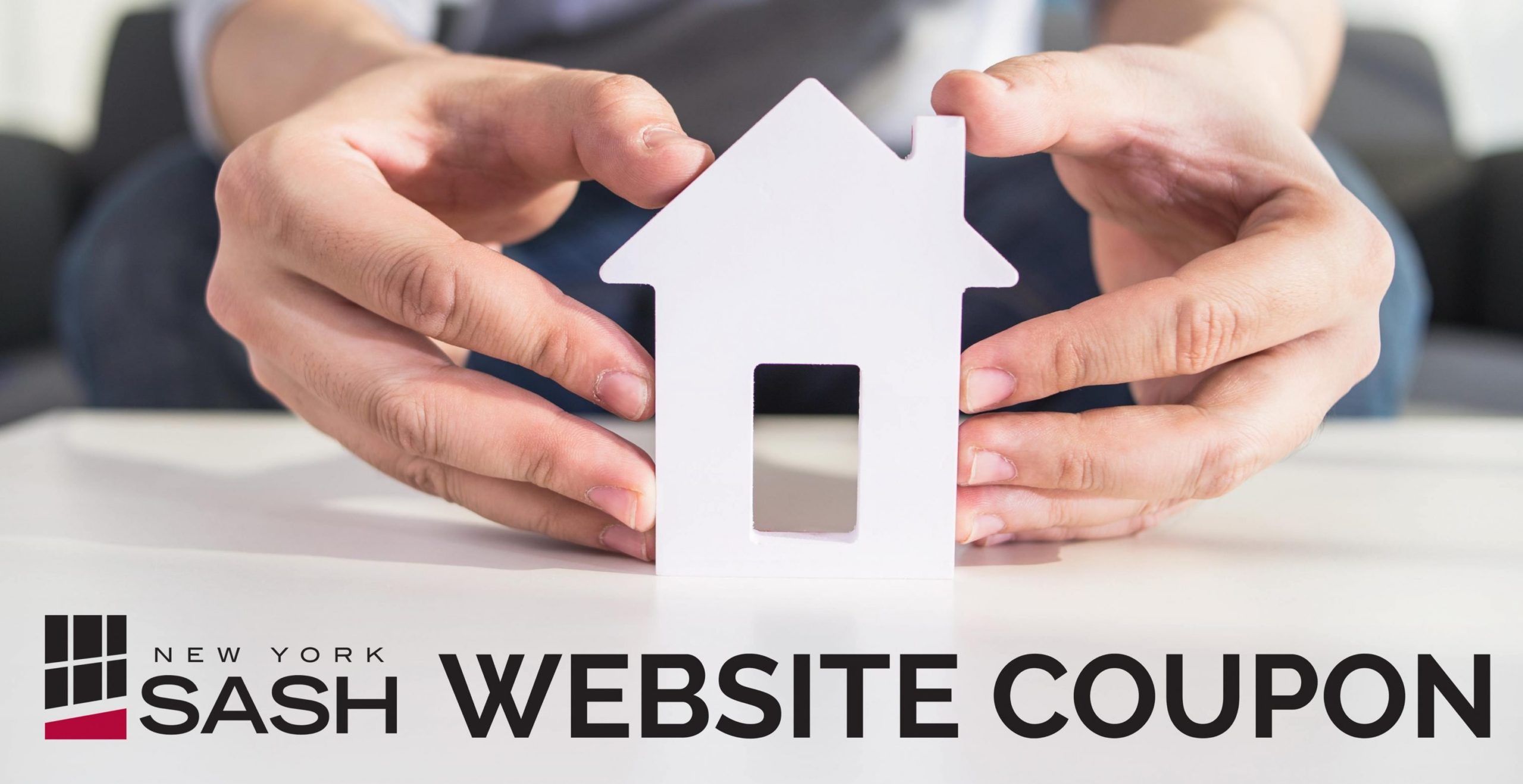 GET A QUOTE
Go to Top