More to the Teddy Bear Toss Than Meets the Eye

More to the Teddy Bear Toss Than Meets the Eye

For the past 17 years, the New York Sash Teddy Bear Toss has been a family-favorite holiday event with the Utica College Pioneers Men’s Ice Hockey Team. This year’s sold-out hockey game and toy drive took place December 4th with a 8-0 win over King’s College Monarchs. When the Utica Pioneers scored their first goal, thousands of teddy bears were thrown down onto the ice. New York Sash staff, family and friends collected the bears and filled multiple trucks. What many don’t realize is that is where the work began for New York Sash staff – about a week’s worth.

Back at the New York Sash Showroom, hundreds of bags are opened, and the stuffed animals are spread out to dry as they’re often damp from their contact time with the ice. Then they are meticulously sorted. While most bears are new, we usually have to filter out a few hundred that aren’t in the best shape to be donated. But thankfully, the quality has gotten better over the years.

Finally, New York Sash starts counting and re-bagging. This year the process was helped along with volunteers from Notre Dame Junior/Senior High School and the Youth Group of St. Patrick’s – St. Anthony’s Parish in Chadwicks. Charities are notified for pickup, in enough time to get into the hands of those who need it most.

This year, 3,745 stuffed animals were donated to 20 different local groups.

The majority go to the charities that make up Operation Sunshine and Toys for Tots, and the rest are for local schools, classrooms, churches and children’s causes. One thing is a definite – they all contribute to making local children smile. 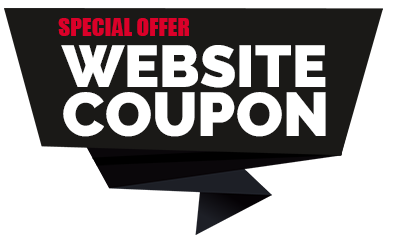